Going to the races is always a great addition to a trip away, and lucky for you it is so easy to organise! Whether you attend for the racing, fashion or drink the Gold Coast Turf Club is the place to be on Saturdays. 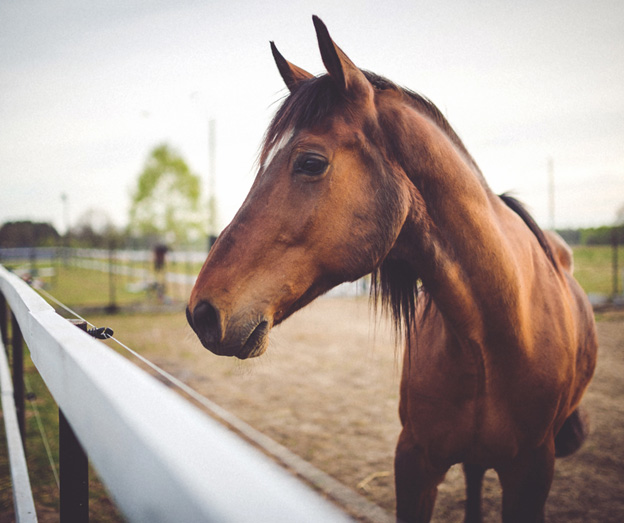 Need bus or coach transport for your group to the Gold Coast Turf Club?

Remove the fuss of transport and rely on us to pick you up from your accommodation, deliver you to the venue and back safely!

Located only 10 minutes drive from Surfers Paradise, the turf club is ideally positioned for an easy day out. 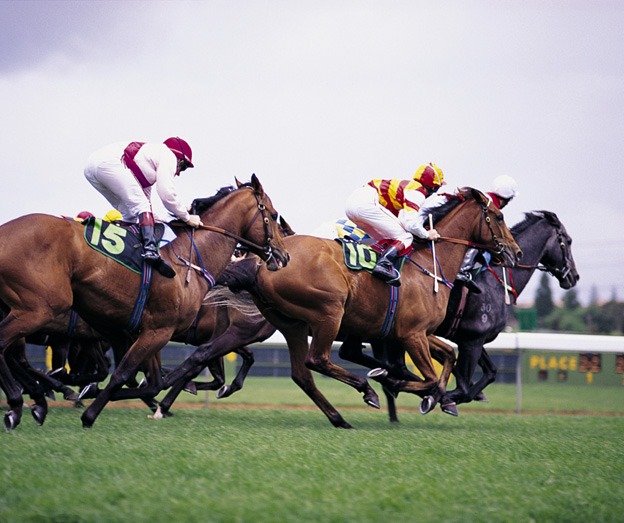 Free members and non-members parking is available to the public

Buses and Coaches can park in the Bus loading zones, situated inside the members parking area in front of the general entrance.

Enough room for many full-sized coaches on a normal day, very busy and impossible to wait for on-site on event days.

Racing on the Gold Coast dates back to the 1890s when an occasional public meeting was run in the old cane paddocks of Bundall, not far from the present Gold Coast Turf Club.

Regular racing at its present headquarters began on 15 May 1946 when the club was known as the Southport and District Amateur Race Club (formed on 17 March 1946). Racing in those days was on a sand track.

In January 1971, the club began conducting races every Saturday. In August of that year, the Club launched the Newmarket-Gold Coast Cup three-day carnival on a quality grass track. Back then the race was sponsored by Carlton and United Breweries and carried prizemoney of just $2,000.

In 2016 a record crowd of 24,000 people witnessed the running of Australia’s richest raceday, the 2016 Magic Millions which included a record prize pool of over $10 million. 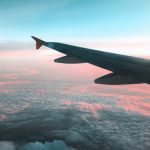